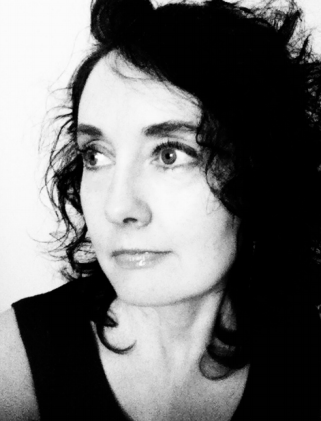 Originally from England, Sioux Tempestt has called Perth home for many years. Sioux works predominantly with acrylic paint but includes aerosol, watercolour and ink in her pieces. With a background in graphic design, she also produces art digitally. Sioux creates artworks which resound true 21st century aestheticism, while also inhabiting a timeless space. Her work plays with shape, colour and texture, each intersecting with another to create lively artworks.

Sioux’s works explore the rapidly shifting, stimulating environment in which we live. In particular, the everyday stimuli often overlooked while going about daily activities. The outpouring of emotion is evident in the colour palette, shape and form of the work. Sioux’s work is held in private and public collections.